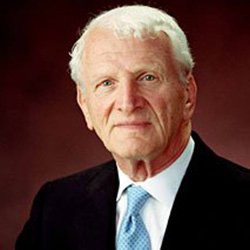 The American Health Council has warmly appointed Eugene N. Myers, MD, BS as “Best in Medicine.” Eugene Nicholas Myers (born November 27, 1933) is an Otolaryngologist and an international leader in the treatment of cancers of the head and neck region. He served as Chair of the Department of Otolaryngology-Head and Neck Surgery at the University of Pittsburgh School of Medicine for 33 years.

Dr. Myers graduated from the Wharton School of the University of Pennsylvania in 1954 with a Bachelor of Science in Economics. He received his M.D. degree from Temple University School of Medicine in 1960. After an internship at the Mount Sinai Hospital in New York City he did a year of General Surgery Residency at the Boston Veterans Administration Hospital and Boston City Hospital. This was followed by a residency in Otolaryngology at the Massachusetts Eye and Ear Infirmary under Professor Harold Schukneckt, Chair of Otolaryngology at Harvard Medical School.

After completing his residency in1965, Dr. Myers served for two years as Captain in the United States Army as an Otolaryngologist in the 97th General Hospital in Frankfurt, Germany. During this time he travelled extensively in Europe with his family and these experiences ignited his passion for international travel. Since that time, he and his wife Barbara have traveled together to more than 100 countries, largely as a result of professional speaking engagements.

The turning point in Dr. Myers career came when he was a Special Fellow in Head and Neck Oncologic Surgery with Dr. John Conley in New York City in 1967-68. The challenge of resecting the cancer and immediately reconstructing the defect became possible for the first time during his fellowship. Dr. Myers found this field so compelling that he devoted his clinical activities to solving these problems.

Dr. Myers served as Assistant Professor of Clinical Otolaryngology at the University of Pennsylvania from 1968-72, until he was recruited to be Professor and Chair and the first academic faculty member of the Department of Otolaryngology at the University of Pittsburgh School of Medicine. During the 33 years that he served in this leadership position he increased the size and quality of the Department, introduced the Department to modern head and neck surgery and cultivated what is widely considered to be one of the leading Departments of Otolaryngology-Head and Neck Surgery in the world.

In 2006, Dr. Myers stepped down as Department Chair, and was named Distinguished Professor and Emeritus Chair. From 1973 to the present he has had a close association with the University of Pittsburgh School of Medicine as well as the School of Dental Medicine, where is an Emeritus Professor of Oral and Maxillofacial Surgery.

Dr Myers has been an frequent invited speaker within the U.S. and internationally. He has given more than 500 lectures before learned medical societies in the U.S. and on six continents between 1964 and the present. He has also been honored by being invited to give 50 eponymous lectures, including the 2nd John Conley Lecture at the Columbia University School of Medicine and the 1st David Myers Distinguished Lecture (endowed in memory of Dr. Myers father) at the University of Pennsylvania.

Dr. Myers is one of the two original editors of the text, Cancer of the Head and Neck which is in its 5th Edition and has become the standard textbook in this specialty(now edited by Drs. Jeffrey Myers and Ehab Hanna). Operative Otolaryngology-Head and Neck Surgery 3rd Ed. Is also a popular text book that he edited. In addition, he has edited or co-edited other books including the 12 volume series, Advances in Otolaryngology- Head and Neck Surgery, as well as Tracheostomy, Plastic Reconstruction in the Head and Neck, Decision Making in Ear ,Nose and Throat Disorders, Salivary Gland Disorders, Pearls and Pitfalls in Head and Neck Surgery and the series entitled Master Techniques in Otolaryngology. He has also contributed 150 chapters to other authors books. Dr. Myers has published more than 300 articles in peer reviewed journals and has served on many Editorial Boards in the United States and abroad.

Dr. Myers has served on the Board of Directors of many Non-Profit organizations and is currently a member of the Boards of the Eye and Ear Foundation, Pittsburgh Athletic Association, Support for People with Oral and Head and Neck Cancer (SPOHNC) and Pittsburgh Festival Opera. He has served as President of the opera company for the past eight years.

Dr. Myers married Barbara Labov in 1956. The couple have two children- Marjorie Myers Fulbright (Cary) of San Francisco, California and Jeffrey Nicholas Myers M.D. Ph.D (Lisa) of Houston,Texas and 5 grandsons: Alex, Keith, Chip, Brett and Blake all of whom who he dearly loves. Jeff is currently the Alando Ballantyne Distinguished Professor and Chair of the Department of Head and Neck Surgery at the MDAnderson Cancer and the University of Texas. He is the third generation of Department Chairman in the family. When Jeff’s son Keith graduates from Temple Medical School in 2021 he will be the 5th generation of physicians in the family. In 2018 the Myers family Endowed the David Myers Professor and Chair of the Department of Otolaryngology in the Temple University School of Medicine. 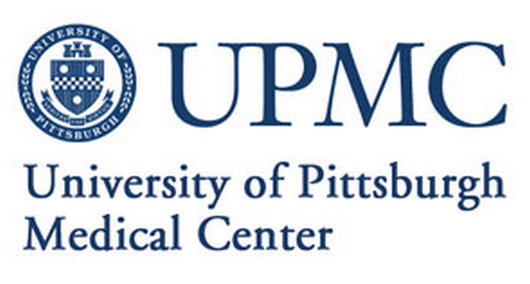 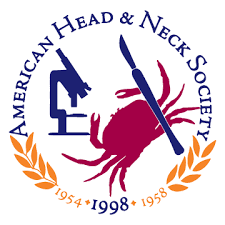 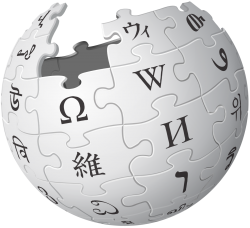 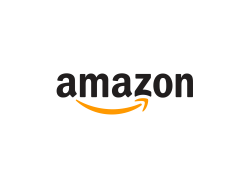