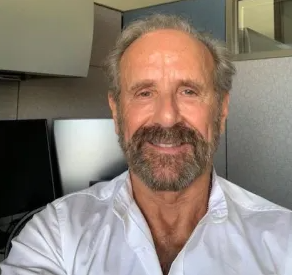 The American Health Council has welcomed Dr. Howard B. Cohen, DO, CMD, HMDC,  as ” Best in Medicine” in recognition of his outstanding dedication in the field of Osteopathic Medicine.

In 1977, Dr. Howard B. Cohen achieved an associate degree in Respiratory Therapy from Mount San Antonio College in Walnut, California. Following this in 1978, he earned a bachelor’s degree in Respiratory Therapy and Pre-Medicine from Loma Linda University in California. Continuing his academic studies, in 1984, he graduated with a doctorate in Osteopathic Medicine from the College of Osteopathic Medicine at Kansas City University.

In the same year, Dr. Cohen started his career with an internship at Fitzsimons Army Medical Center, in Aurora, Colorado and then went on to complete a residency in Obstetrics and Gynecology at Tripler Army Medical Center in Honolulu, Hawaii. Dr. Cohen was an active-duty physician from 1986 to 1990.

Dr. Cohen is licensed to practice medicine in the state of California, is a certified hospice medical director and has been board certified in emergency medicine. Since 1995, Dr. Cohen has built a prolific career in the field of medicine and specializes in hospice, emergency, and palliative medicine. Having served as a physician and a medical director, he has provided long-term care at various medical facilities including, the Lake Forest Nursing Center, the College Hospital, Family Hospice Care, the Senior Care Medical Associates Inc., VITAS Healthcare Inc., and Bridge Hospice and Palliative Care. Since 2021, he has carried out the role of Hospice Medical Director at Howard Cohen Medical Corp. of Bridge Hospice.

Remaining deeply committed to his field, Dr. Cohen has active memberships with several medical groups, including the American Osteopathic Association, Osteopathic Physicians & Surgeons of California, the American Association of Physician Specialists and AMDA – The Society for Post-Acute and Long-Term Care Medicine.

Throughout his career, he has contributed to many medical community outreach events as a program moderator and speaker and is proud to have trained young physicians and medical students in family practices and internal medicine, who subsequently became outstanding physicians within hospice care.

Aside from medicine, Dr. Cohen is an on-screen, stage-play and television commercials actor. He has an active membership with SAG-AFTRA – Screen Actors Guild and has been nominated for acting awards for his performances in many stage plays.

Dr. Cohen attributes his success to the experience he has gained throughout his professional career. In the future, he hopes to mentor and teach the next generation of professionals starting their careers, by creating stronger training programs as they enter the world of hospice medicine. 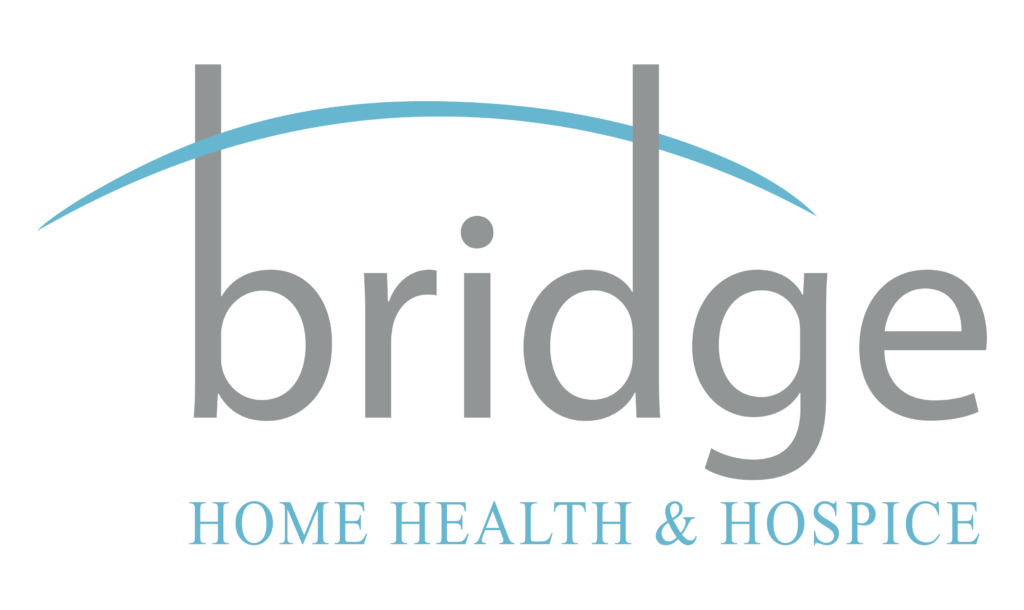