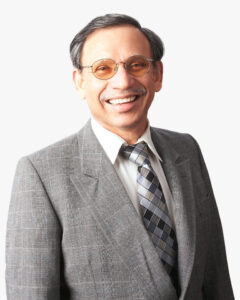 The American Health Council has welcomed Dr. Jose A. Matus, M.D. as “Best in Medicine” in recognition of his outstanding dedication in the field of Neurology.

Dr. Jose A. Matus, M.D., has amassed an outstanding career of over thirty-six years of experience in the field of Neurology. He is a Board-Certified neurologist and has done exceptional work at the Texas Institute for Neurological Disorders.

After witnessing a person having a seizure at the age of seven, Dr. Matus knew he wanted to find out how to stop them and help people who have them. To pursue his dream to work in medicine, Dr. Matus attended the School of Medicine at the Universidad de San Carlos de Guatemala in Guatemala, where he earned his medical degree in 1982. He then continued his internal medicine training at San Juan de Dios General Hospital in Guatemala City.

After relocating to the United States, Dr. Matus completed an internship in 1992 at the VA Medical Center in Fresno, California. Then, for the next three years, he completed his neurology residency at Loma Linda University Medical Center in Loma Linda, California. After finishing his training Dr. Matus received board certification from the American Board of Psychiatry and Neurology (ABPN) in Neurology. Dr. Matus is also trained in Epilepsy via a Kiffin Penry Epilepsy Mini Fellowship in Winston-Salem, North Carolina.

With 36 years of experience under his belt, and leadership positions held as the Medical Director of Rehabilitation Hospital at Carrus Hospitals, and the Co-Medical Director of Reba Rehabilitation Center, Dr. Matus has had an illustrious career to date. In 2003, he joined the Texas Institute for Neurological Disorders where, in his current role, he covers all aspects of neurology. Dr. Matus treats patients for acute neurology care, as well as performing neuro-diagnostic procedures like EMG, NCV EEGs, and Carotid Ultrasounds. Additionally, he is passionate about finding non-medical ways to help vestibular dysfunctions.

Throughout his career, he has been awarded for his exceptional work, being named America’s Top Physician (2011-2012) and Best of Texoma Neurologist (2014), as well as receiving the Patients’ Choice Award (2012) by vitals.com. More recently, he’s been recognized by Continental Who’s Who as a Trusted Physician for his remarkable work in the field of Neurology, as well as his work at the Texas Institute for Neurological Disorders.

When he’s not taking pride in ensuring his patients get the best care possible, Dr. Matus loves spending time with his wife and children and likes to participate in school activities. His hobbies include travelling, skiing and being an active member of his church. 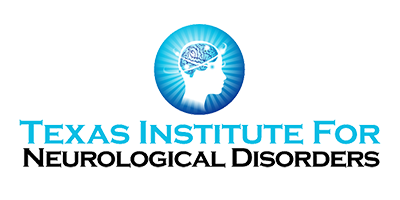