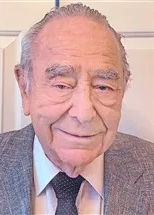 The American Health Council has welcomed Dr. Marvin J. Schwarz, MD, JD,  as ” Best in Medicine” in recognition of his outstanding dedication in the field of Psychiatry.

At the impressive age of 95, Dr. Marvin J. Schwarz, MD, JD, has enjoyed a distinguished career spanning nearly seven decades. He has worked with the United States Air Force Pulmonary Aeromedical Laboratory, assisting in the development of an aircraft for the United States Airforce during the Cold War. He also served as a faculty member at the University of Illinois. A role he particularly excelled in was as director of biological laboratories for the Institute for Psychosomatic and Psychiatric Research and Training with the Michael Reese Hospital Medical Center in Chicago. He has served as chief of child psychiatry at Rush University Medical Center in Chicago and has carried out the position of administrator of Psychiatric Departments of Hospitals with Indiana University. For the last 61 years, Dr. Schwarz has upheld the role as Administrator of Psychiatric Department of Affiliated Hospitals and Clinical Professor of Psychiatry at Indiana University.

For many years throughout the course of his career, Dr. Schwarz has been involved in local agencies and states in complying with the Individuals with Disability Education Act (IDEA), has helped to protect the civil rights of the mentally ill by writing mental health laws, and has been heavily involved – both as an attorney and a physician – in a series of lawsuits and cases against various states for the mentally ill’s civil rights. To this day, Dr. Schwarz still consults for the government on compliance with IDEA and the civil rights for the mentally ill. He also consults with different government agencies regarding the concerns of the integration of operational, state, and federal systems, in terms of providing health care. Additionally, for five hours a week, he still practices child psychiatry.

After earning a medical doctorate from Wayne State University School of Medicine in Detroit in 1950, Dr. Schwarz carried out residencies in internal medicine and psychiatry. Following this, at the University of Illinois College of Medicine at Chicago, Dr. Schwarz served a fellowship in child psychiatry. His academic pursuits also included conducting coursework at the Oak Ridge Institute of Nuclear Studies in Tennessee in nuclear science, graduate coursework in mathematics at Ohio State University and postdoctoral coursework at the Massachusetts Institute of Technology in molecular biology. Furthermore, in 1983, he achieved his Doctor of Jurisprudence from Loyola University Law School in Chicago.

With a significant and integrated view of his field, he believes his training in math and thermodynamics was vital when dealing with medicine and psychiatry in our culture today. He also believes that in this country there is a large issue when it comes to educating professionals, as the training given doesn’t equip them with the tools to understand the profession’s eco-social implications.

Dr. Schwarz notes that leaving his medical residency structure at the university for the Massachusetts Institute of Technology was a pivotal moment in his professional career. Moving into development command and air research, relative to military planning long-term, was a vital step for him. His work there running the pulmonary physiology laboratory, produced extensive publications, which resulted in an appointment to department head. Working on corrective models for potentially nuclear aircraft, and on the development of corrective systems for space suits, is what Dr. Schwarz cites as his career highlight.

Looking to the future, Dr. Schwarz intends to actively contribute to both medicine and law for as long as he is able to. 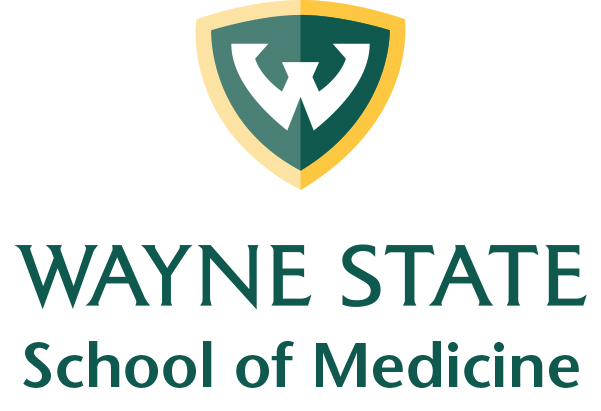