The American Health Council has warmly welcomed Dr. Kene Ugokwe, MD, as “Best in Medicine.” With over fifteen years of dedicated service to the healthcare sector, Dr. Ugokwe, from Youngstown, Ohio, is a highly respected Chief of Neurosurgery.

Dr. Ugokwe first became involved in his current profession due to his long-held fascination with the human brain and the nervous system. This interest enabled him to excel in his academic endeavours, which included achieving his MD from Howard University College of Medicine and a Residency in Neurological Surgery at the Cleveland Clinic Foundation. Dr. Ugokwe’s expertise is also reinforced by his Board Certification through the American Board of Neurological Surgery.

For the past seven years, Dr. Ugokwe has upheld the prestigious position of Chief of Neurosurgery at the Mercy Health, Youngstown, where he specializes in Neurosurgery. His day to day responsibilities include clinical lead duties at Mercy, oversight of four neurosurgeons and all administration tasks. Dr. Ugokwe also treats strokes, trauma patients, and tumors.

Dr. Ugokwe has achieved a number of professional accomplishments during his esteemed career, including speaking both locally in Youngstown, as well as at Trauma Conferences. He was honored to be a member of the Health Grades Honor Roll, and attributes his success to his mentor, Dr. Edward Benzel.

Looking to the future, Dr. Ugokwe hopes to bring in an additional surgeon, as well as increasing his patient visits. When not busy working, Dr. Ugokwe enjoys golfing and traveling in his free time. He also maintains connections with Rotary International and is an Honorary Paul Harris Fellow. 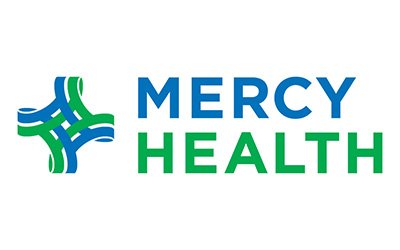