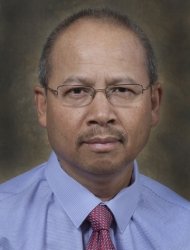 Dr. Lalit Pukhrambam has been warmly welcomed as “Best in Medicine” by the American Health Council in recognition of his extensive contributions to the medical profession. Based in Detroit, Michigan, Dr. Pukhrambam in an Associate Professor in the Departments of Ophthalmology, Visual and Anatomical Sciences (OVAS) at Wayne State University School of Medicine. He has worked in his current position for the past 11 years and in total, has been working in healthcare for 15 years. This has allowed him to refine his expertise in Biomarkers of Diabetes, Neuronal Complications of the Eye, and Vascular Complications of the Eye.

Dr. Pukhrambam became involved in his current profession due to his initial passionate interest in science. He received his PhD from the Indian Institute of Science in Bangalore, India in 1991 where his major area of study was biochemistry.

Wayne State University is one of the largest public universities in the country and is proud to hold the Carnegie Foundation’s highest classifications for research and community engagement – a true testament to the prowess of the university. Wayne State University is known for their academic and research excellence, boundless success across a diverse student body, and a commitment to engaging with the community. The course offering at Wayne State University is incredibly varied, consisting of many fields including medicine, geology, language, education, mechanical engineering, graphic design to name but a few. Subsequently, the university is proud to be ranked in the top 0.8 percent of universities worldwide and the number two medical institution for research in Michigan. Three of the university’s specializes include medicine, biochemistry and education.

The day to day responsibilities of Dr. Pukhrambam include researching and teaching from August to March, with research including uncovering the cellular & molecular basis of Diabetes. He is proud to have received research grants from both ADA & the National Kidney Foundation. In addition, he is also an expert speaker at Global Conferences and is a member of the ADA and the ARVO. Dr. Pukhrambam attributes his success to his consistency and education.

Looking to the future, Dr. Pukhrambam would like to develop new methods for gene therapy over the next five years. When not working, he enjoys reading, working on his home and yard, whilst also engaging in video production. As an extremely charitable individual, he contributes whenever possible to health-related charities. 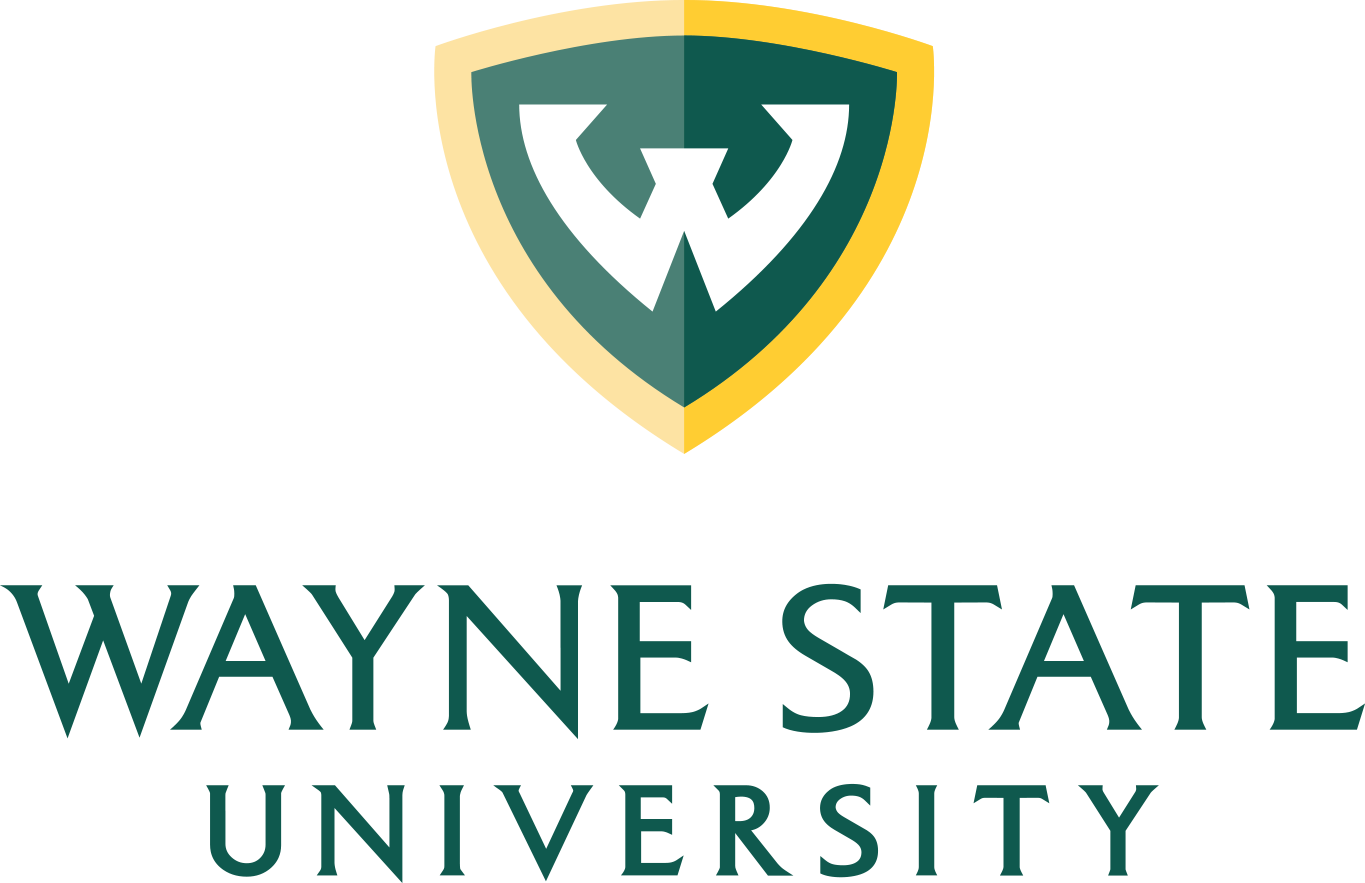 Associate Professor in the Department of Anatomy, Cell Biology and Ophthalmology at Wayne State University