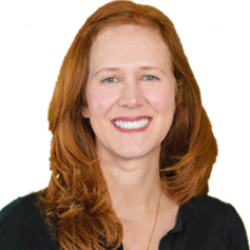 As an Addiction Psychiatrist at Amen Clinic, Dr. Jorandby’s day-to-day responsibilities include neuropsychiatric evaluations, and a holistic/ physical approach towards general psychiatric disorders and substance abuse treatment. Prior to her role at Amen Clinic, she worked as a staff psychiatrist and mental health supervisor at the Veterans Administration Outpatient Clinic in Viera, Florida. Upon completion of a fellowship at Yale School of Medicine, Dr. Jorandby worked as a Medical Director in the Dual Diagnosis Unit at McLean Hospital and a faculty instructor at Harvard Medical School.

Dr. Jorandby has served as the volunteer psychiatrist for Caridad Free Clinic ,the largest clinic serving the immigrant population in South Florida. She has also traveled with Missionary Flights International to Haiti. Additionally, she has worked as a Psychiatric/ Mental Health Liaison to the Florida State Legislature and a Physician for Space Coast Honor Flight for the WWII Veteran Service Organization.

Her commitment to excellence has led to recognition as Intern of the Year of her intern class. Dr. Jorandby was the recipient of the Resident Academic Excellence Award three years in a row and named Chief Resident in her fourth year at the University of Florida School of Medicine in Psychiatry.

Looking back, Dr. Jorandby attributes her success to receiving support from her parents and family. She pursued the field of Psychiatry after a personal experience with a family member suffering from mental health issues.

Recently, Dr. Jorandby was featured on a CNN International Segment (April 2016) providing insight on the correlation between LSD and mental health treatment. In June 2016, she served as psychiatric expert on Fox News Baltimore discussing PTSD in the wake of the Orlando Night Club Shooting. She has been the co-speaker for several local Washington, DC and Reston, Virginia area events educating the public on brain health, including engagements at Washington University, local NAMI groups and Amen Clinic seminars dedicated to brain trauma.

She has co-authored several peer-reviewed research publications and a book chapter tackling such topics as the treatment of co-occurring disorders in the veteran population, effects of marijuana on the brain, treatment of opioid use disorders, the novel pharmaceutical approaches to behavioral addictions, such as compulsive pornography use and the correlation between food and the brain reward system.

In her free time, Dr. Jorandby enjoys traveling, reading, and spending time with her family. 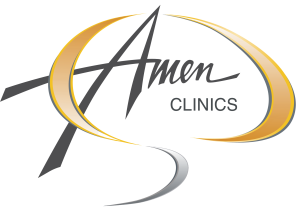 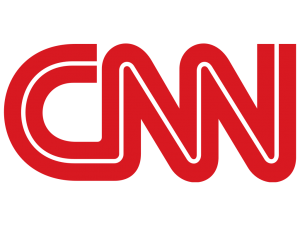