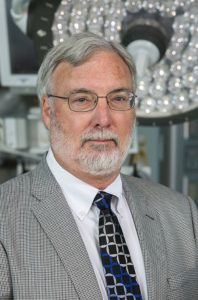 Dr. Paul M. Colombani, Chairman Emeritus at Johns Hopkins All Children’s Hospital  and Professor Emeritus of Surgery at the Johns Hopkins University School of Medicine will be sharing his knowledge and expertise on Oncology, Pediatrics, and Pediatric Surgery.

Dr.Colombani has held several notable positions in his three decades of surgery including an appointment in 1991 as the children’s surgeon-in-charge at The Johns Hopkins Hospital and chief of the division of pediatric surgery, an appointment as the president of Johns Hopkins All Children’s Hospital’s Specialty Physicians in September 2014 and consultation as a committee member for the U.S. Food & Drug Administration, US Pharmacopoeia, United Network of Organ Sharing, and the Residency Review Committee for Surgery of the Accreditation Council on Graduate Medical Education.

Dr. Colombani became involved in the field of pediatric surgery based on the challenges and demands of the field. Looking back, Dr. Colombani attributes his success to his dedication and being highly trained as well as his ability to focus on new areas for better patient care.

Considering the future, Dr. Colombani hopes to further develop the academic faculty at all children’s hospitals in Florida and conduct further research. 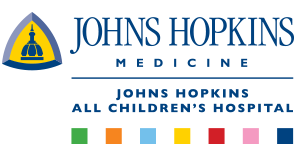