The American Health Council has cordially appointed Dr. Stephen Cohen as “Best in Medicine” in recognition of over three decades of service to the healthcare industry. Based in Scottsdale, Arizona, Dr. Stephen Cohen is distinguished as a Doctor of Optometry and owner of his own private practice.

Dr. Cohen became involved in his current profession due to his keen interest in the eyes. Additionally, he wanted to develop lifelong relationships within the field of Optometry. After completing his BS at the Arizona State University in 1981, he enrolled at Pennsylvania College of Optometry, attaining his OD in Optometry in 1985.

Over the course of his illustrious career, Dr. Cohen is honored to have been published twenty times in a variety of professional Optometry journals; he has also spoken nationally and internationally about the topics of dry eyes and ocular diseases. As the proud recipient of the Great Western Council Optometrist of the Year Award in 2007 and the Arizona Optometrist of the Year Award in 2006, Dr. Cohen is also an esteemed member of the European Contact Lense Society.

Looking back at his many achievements, Dr. Cohen attributes his success to his ability to maintain great relationships with his patients. Many of his patients first came to him as children and remain with the practice into adulthood.

Over the next five years, Dr. Cohen plans to maintain his practice and to bring in a junior associate. He also hopes to continue with his charitable endeavours which include the National Board of the Sjogren’s Foundation, the Arizona Optometric Association, the Scottsdale North Rotary Club, the Phoenix Children’s Hospital Community Outreach Committee and Desert Foothills Theater.

When not busy working, Dr. Cohen enjoys music, visiting the theatre and traveling. 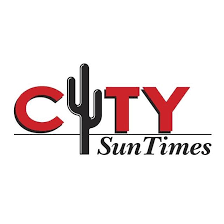 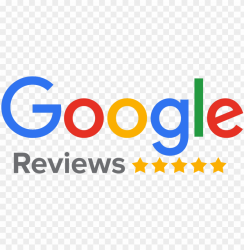